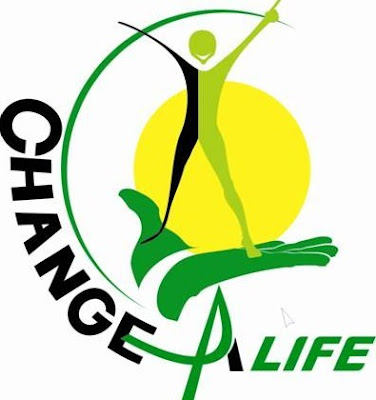 Lagos--February 6, 2009 -- The Change-A-Life project in partnership with the Lagos State Government has announced its plans to become formally institutionalized as Change-A-Life Foundation. The event will be televised live on Nigeria Television Authority (NTA) on February 21, 2009 between 7pm -9pm.

The project, which is championed by Ms. Funmi Iyanda, began in 2002 with the support of the former governor of Lagos State Asiwaju Bola Ahmed Tinubu. Sixty-eight people were awarded grants of N10,000 each for micro-businesses and educational projects.

Henceforth, Change-A-Life has been intervening in the lives of people when they need it most. One of the original beneficiaries of the scheme Ms. Sekinat Ayeyemi is now the current project co-coordinator. She says that “Change-A-Life is about people, regardless of gender, ethnicity or religion. It’s about changing the face of humanity one person at a time.”

With the continued assistance of the Lagos State Government, the project has evolved into a family support scheme for exceptional but indigent young people who come from one-parent homes. Over the years, Change-A-Life has affected 150 children and over 3000 people with its scholarship and health care support services.

Speaking about her motivation for the project Ms. Iyanda remarked “we were just doing what we thought was right at the time--helping hardworking people who just needed a hand—it is really about human dignity.”

After six years of operating as an arm of New Dawn with Funmi Iyanda, Change-A-Life, is being launched as a full-fledged organization able to accommodate more deserving youth and families with exceptional potential.

The Lagos State Government in partnering with Change-A-Life continues to show its support and commitment to the less privileged in the state.

Change-A-Life calls on all Nigerians to support the project by volunteering their time, effort and financial contributions. “We are asking everyone to get involved, it takes only one person to change a life.”

Had no idea the logo was out already. See you there???