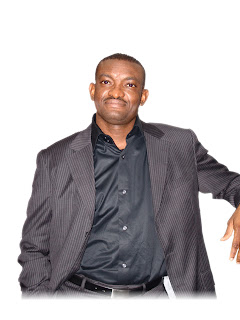 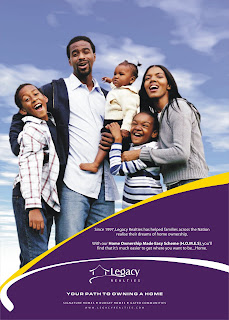 Legacy Realties Ltd, main financial sponsors for the month-long "A Season of Soyinka" had given my organization more than we'd originally envisaged by the time the dust settled. This was separate from costs they incurred as they pursued their own publicity trail via TV and newspaper adverts to herald the fact that the Season coincided with the Company's 10th year anniversary.
Jide Odusolu, CEO of Legacy, (in photo) has been a friend for close to two decades and had been sponsoring individual plays of mine over the years.

This funding went a long way and helped jumpstart the programme.
Terra Kulture, donors of the venue did not desire any part of the gate takings either, which made the event one that worked for all the artistes and directors who gave so much to it.

I am grateful to the friends who have always stood by me and I look forward to a speedy return to the glory days of theatre.

If you're living in the country or outside it, and you're giving thought to purchasing your own home here, I'd like to suggest Legacy as a viable option.
Posted by laspapi at 12:12 pm